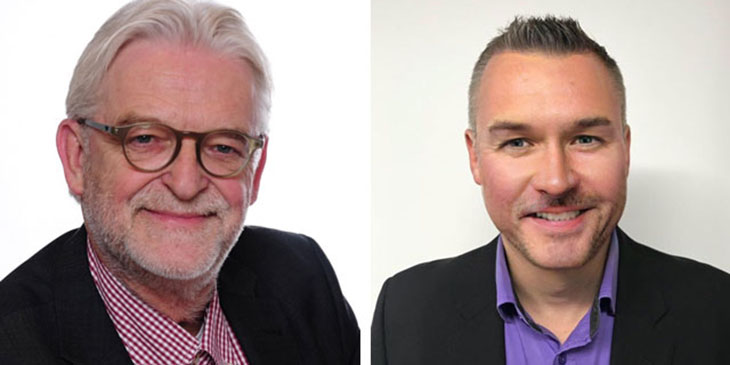 Dusit International has announced new heads for its global sales offices (GSO) in India and Europe, including a new office in Germany.

Recently appointed to take over the reins of Dusit’s GSO in Mumbai is Snehal Koli. As director of sales – GSO India, Koli will be responsible for providing sales and marketing services to the Dusit group across all market segments in India, including leisure, MICE and corporate business. Her primary focus is on tier one and two cities, such as New Delhi, Mumbai, Bangalore, Ahmedabad, Kolkata and Chennai, but she will also cover emerging cities for outbound travel.

With over a decade of international hospitality experience, Koli has worked in sales and marketing for global hotel chains such as Onyx Hospitality Group (Amari Hotels), Accor Hotels, Carlson Rezidor Hotel Group, and Sarovar Hotels, as well as Costa Cruises.

In Europe, Dusit has enhanced its sales structure to include a GSO in Germany to complement the company’s existing GSO in the UK.

Based in Neu-Isenburg, the new office is headed by Rolf Hinze, director of sales – GSO Germany, who will oversee sales and marketing activities across Austria, Switzerland, Benelux and his native Germany.

Further enhancing its presence in Europe, Dusit has appointed Anthony Vale as director of sales – GSO UK. Based in London, Vale is responsible for Dusit’s sales and marketing activities across France, Italy, Spain, Scandinavia, and the UK.

Vale has worked in sales for international companies such as Mövenpick Hotels & Resorts and Qatar Airways, as well as key UK-based tour operators like Tradewinds.