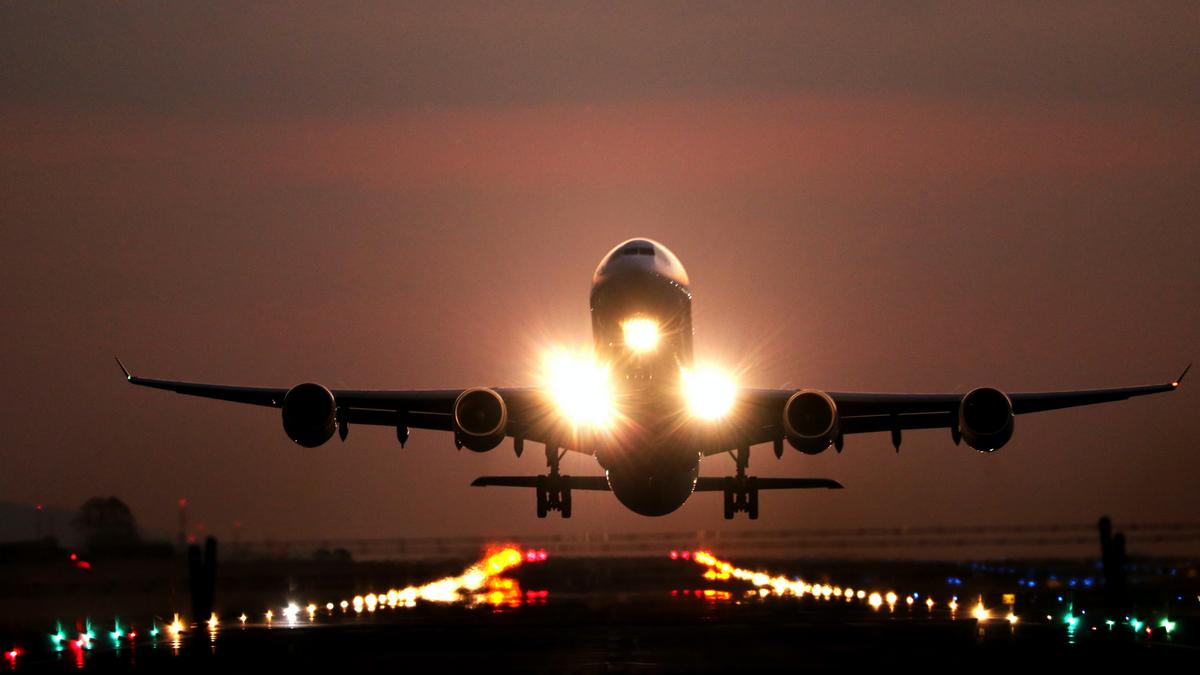 The International Air Transport Association (IATA) and Airlines for Europe (A4E) urged EU Transport Ministers to agree to recommendations for European air traffic management (ATM) at their meeting on December 5th which will deliver specific environmental improvements and submit its performance to review from an independent regulatory authority.

EU Transport Ministers meet today, December 5th to agree their position on ATM for negotiations with the European Parliament. The discussions focus on a 2020 proposal from the European Commission which calls for a fully independent regulator to assess the performance of the various European Air Navigation Service Providers (ANSPs). Regrettably, European member states have rejected this. The Parliament, in line with the Commission proposal, has pushed for tougher regulation, but airlines fear a last-minute unsatisfactory compromise that will enable states to be judge and jury on the targets for their own ANSPs, how they should be monitored, and what their success will look like.

“Teams at the World Cup expect independent referees. Air Traffic Management should be no different. The 2020 Commission proposals were clear that countries shouldn’t be marking the homework of their own air navigation service providers – they should submit their performance to be judged by an independent body, setting transparent and efficient targets to help cut emissions and delays,” said Rafael Schvartzman, IATA’s Regional Vice President for Europe.

EU member states, fearful of the political consequences of upsetting powerful air traffic controller unions, have continually frustrated progress towards the safety, efficiency and environmental improvements that would be generated by the Single European Sky. But the imperative to find carbon emissions savings has generated new momentum for reform. Airlines support the 2020 Commission proposals which includes a new and welcome opportunity to optimize flight trajectories.

“At a time when politicians lecture aviation on a regular basis for its climate impact, it is outrageous that they refuse to push for reforms that could deliver up to 10% emissions reductions in European airspace. The upcoming meeting of EU Transport Ministers represents a chance to push for meaningful improvements. Europe’s airlines urge ministers to seize the opportunity and implement the European Commission’s proposals to achieve a good deal for member states, airlines and the environment. We cannot accept compromise for compromise’s sake,” said Thomas Reynaert, Managing Director, Airlines for Europe.