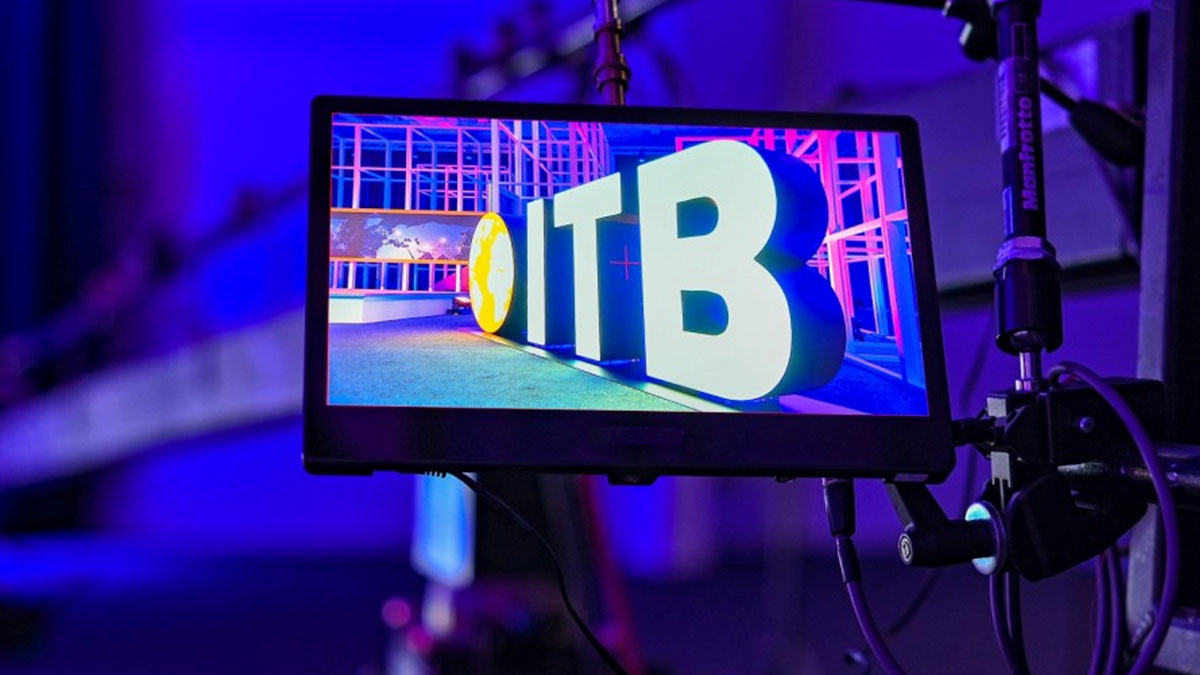 Messe Berlin is planning a number of important changes next year to mark the first in-person edition of ITB Berlin since the pandemic began. Instead of running from a Wednesday to a Sunday, ITB Berlin 2023 will take place on three successive days, from Tuesday 7 to Thursday, 9 March. The demands placed on global trade fairs have changed considerably in recent years, which is why in future and in terms of customers, the World’s Leading Travel Trade Show is concentrating its efforts to focus on exhibiting companies as well as exclusively on trade visitors, buyers and the media. As in previous years, the internationally renowned ITB Berlin Convention will take place live parallel with the exhibition on the Berlin Exhibition Grounds, with selected sessions live-streamed on itb.com. Virtual services surrounding the live show will round off events.

“By positioning ITB Berlin exclusively as a B2B product we want to make the format future-proof and further significantly enhance the brand as a global catalyst of the tourism industry, said David Ruetz, head of ITB Berlin. “At the same time we are making sure to give our image a necessary boost and improve our existing ties and ability to attract new customers. In the past we have repeatedly observed that the majority of our exhibitors place a clear emphasis on addressing B2B audiences. In future, this move will make it possible to further concentrate their efforts.”

According to Ruetz, the new concept enables ITB Berlin to explore avenues for further developing the trade show and also targeting audiences with additional networking opportunities. Concerning exhibitors, the trade show is announcing the return of a popular event, with ITB Berlin 2023 once again planning to honour outstanding exhibitor representations with the ITB Exhibitor Award.

Messe Berlin also has new things in store for the general public and companies interested in B2C business. The Berlin Travel Festival, until now the consumer partner event of ITB, will in future represent the B2C element of the boating and leisure exhibition BOAT & FUN BERLIN, which will take place from 24 to 27 November 2022 on the Berlin Exhibition Grounds. The Berlin Travel Festival was previously held at Arena Berlin, parallel with ITB Berlin’s open weekend for the public. With its new concept, Messe Berlin has established dates for the general public, who will be able to focus on a single time period and find the whole range of leisure services, as well as boats, caravanning, camping and fishing products practically under one roof. For additional information: boot-berlin.de and berlintravelfestival.com.

Georgia, the official host country, will play an important part at ITB Berlin 2023. Last year, it fascinated visitors as ITB Berlin’s Adventure & Sustainability Partner, and presented its cultural attractions in the role of Convention & Culture Partner in 2022. In May, Georgia was the first destination to host the new TRVLX by ITB event series. On Monday, 6 March, on the eve of ITB Berlin 2023, Georgia will kick off the trade show with a festive opening gala at the CityCube Berlin, which will be live-streamed. The country will also be strongly represented on the exhibition grounds, including at hub27 and in Hall 4.1.

As of mid-June exhibitors will be able to register for ITB Berlin 2023. By registering no later than 31 August 2022 they can take advantage of an Early Bird stand rental offer, starting at EUR 205/m² (instead of EUR 209 209/m²). The offer applies as of stand registrations being officially announced (estimated to be mid-June). The deadline for registrations is 30 September 2022. Information on all other conditions of participation can be obtained when stand registrations have been announced. More details are available at: itb.com.