No flights from Russia to Egypt 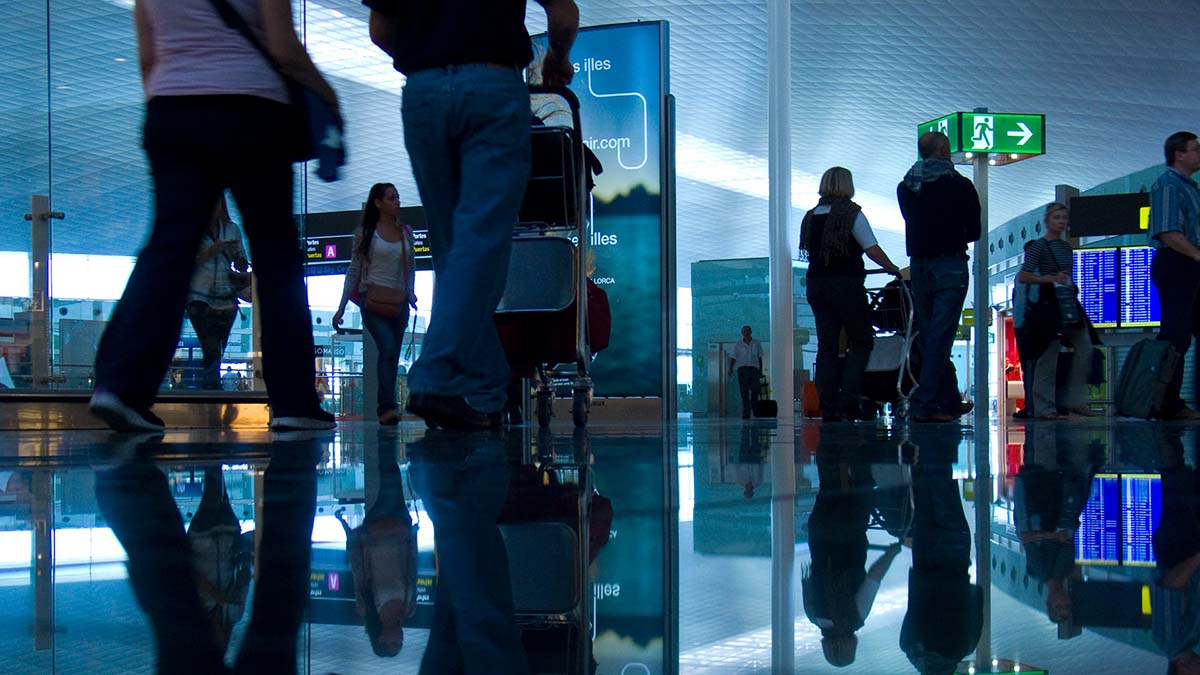 According to the source, the North African country’s airports still do not meet Russian safety standards. Egyptian airports were recently visited by Russian aviation security experts. Such an expertise resulted in further ban on flights, as specialists doubted the adequacy of the security measures taken by Egyptian authorities.

Russian experts concluded that the Egyptian side only partially complied with the conditions for ensuring anti-terrorism security.

Earlier this month, the head of Russia’s Ministry of Industry and Trade Denis Manturov spoke about the resumption of charter flights to Egypt. He said that flights from Russia to Egypt could resume as early as 2019.