US airlines no fly zone: UAE, Oman, Iraq, Iran and the Gulf Region 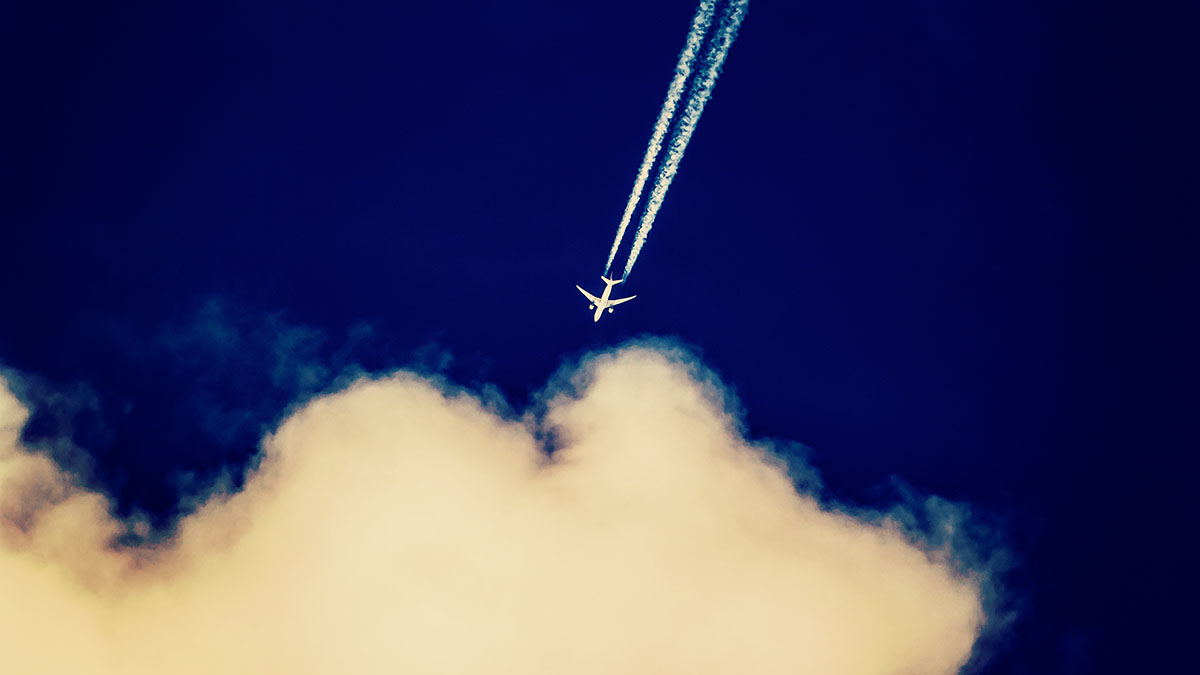 The US Federal Aviation Authority prohibited U.S. civil operators from airspace over Iraq, Iran, Persian Gulf and the Gulf of Oman.

The FAA cited a potential for miscalculation or misidentification for the restrictions on U.S. civil aviation operators.

Some international air carriers are avoiding the airspace, as well. Singapore Airlines announced it was diverting flights from Iranian airspace to Europe, Bloomberg reported.

The FAA notice comes hours after Iran took responsibility for firing more than a dozen ballistic missiles into Iraq that targeted U.S. and coalition forces.

In the meantime, a Ukrainian passenger plane crashed in Teheran and rumors about an accidental missile hit are being talked about.

The restrictions in place do not directly have a big influence on air traffic to the Gulf region since no commercial airliner from the United States is flying there.