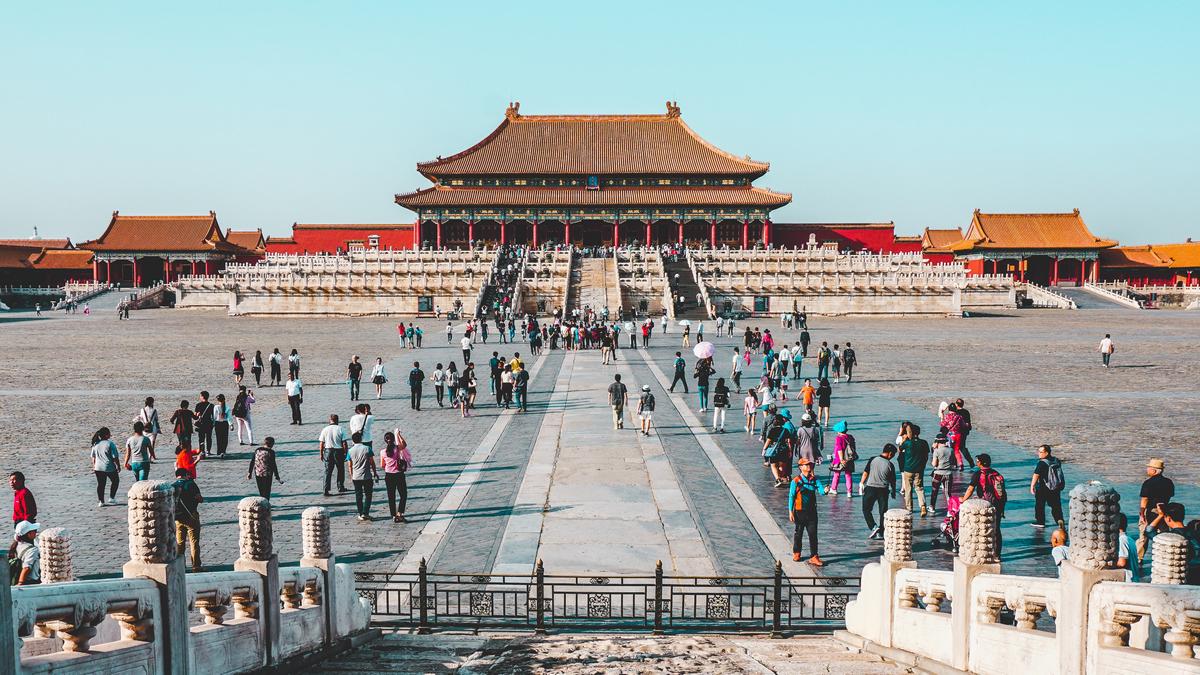 China aims to ease travel into the country for some foreigners.

China’s Ministry of Culture and Tourism released draft regulation which would make it easier to enter for tour groups organized by travel agencies in China’s border areas.

Under the proposed rules tour groups could be allowed to visit tourist sites in China’s border regions.

It shares borders with over a dozen countries, including Russia, Vietnam, Laos and Myanmar.