Passport Index: Poland has one of the world’s most powerful passport 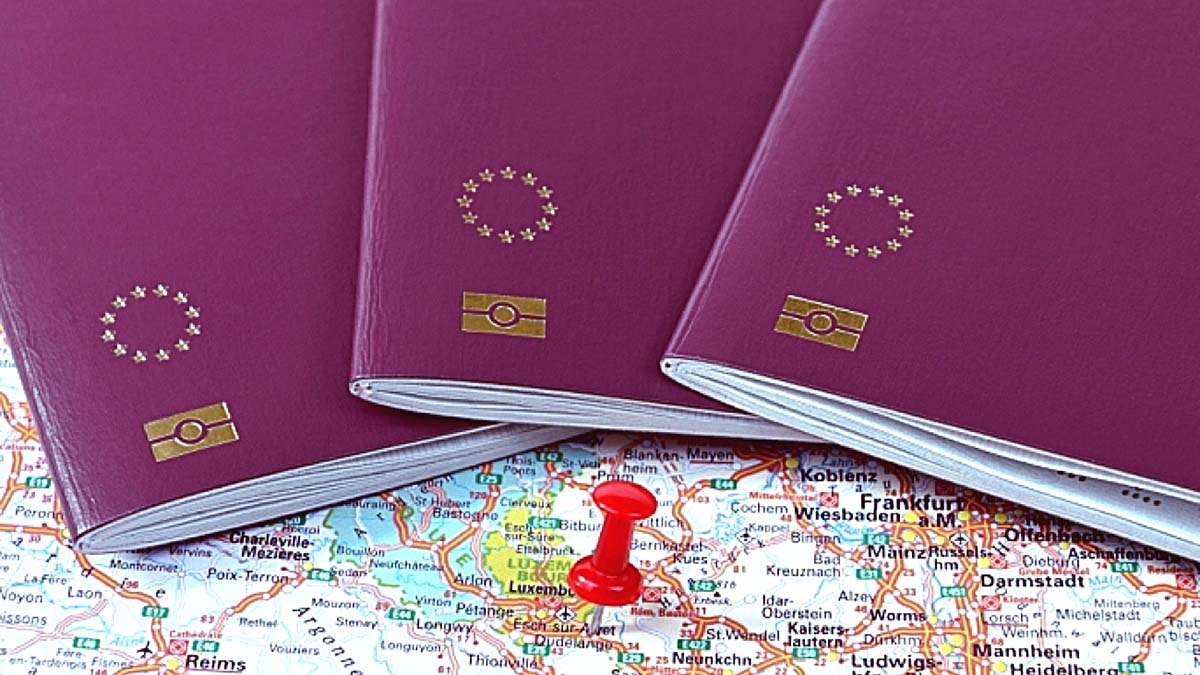 The Passport Index, which is the original interactive passport ranking tool in the world published a list of the most powerful worldwide passports in 2021.

This is also the only real-time global ranking of the world’s passports, updated as frequently as new visa waivers and changes are implemented. According to the Global Passport Power Rank 2021 Germany has the most powerful document that allows visitors to 134 countries without visa or visa received on arrival.

The second most powerful passport in the world belongs to Sweden, Finland and Spain. Its inhabitants are able to visit 133 countries worldwide.

The Polish passport enables to visit 130 countries (94 without a visa) which puts the country in the 5th position in the ranking along with Belgium, Lithuania, Hungary, Japan and South Korea.

It should be noted that the European countries are the highest in the ranking and it is due to the free circulation of people in the Schengen area.