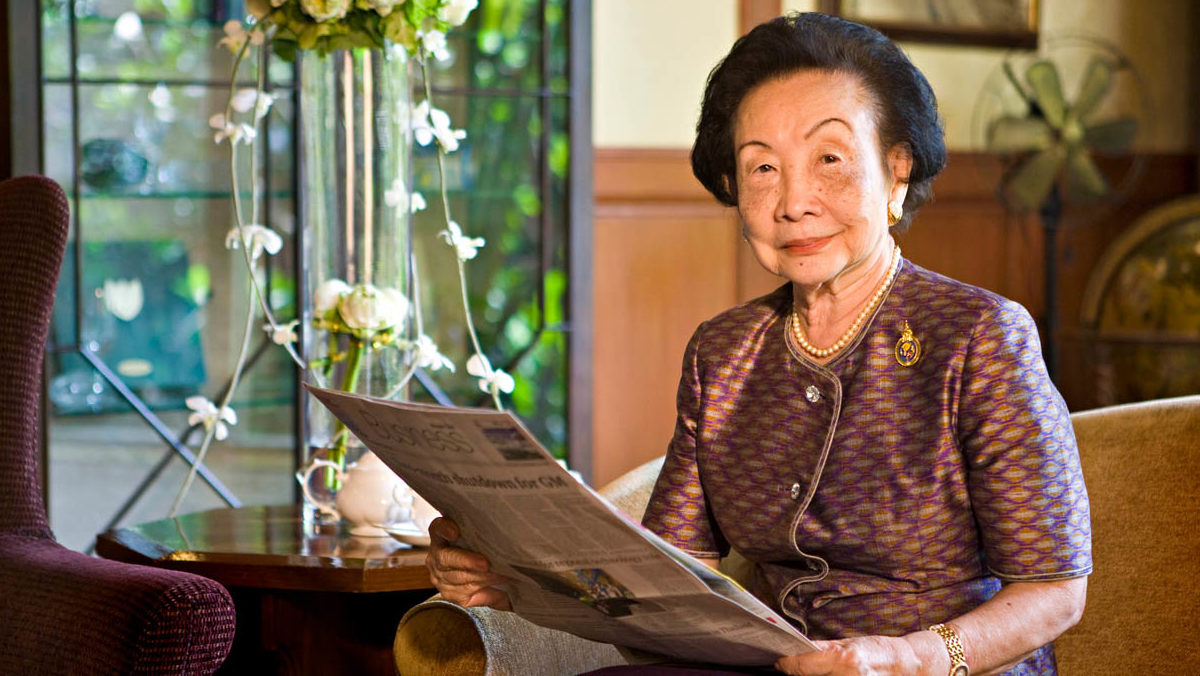 Thanpuying Chanut Piyaoui, a pioneer in the hotel industry in Thailand and founder of Dusit International, passed away on last week’s Monday at the age of 99.

Thanpuying Chanut created and managed the hotel empire Dusit. Thanks to this, she has become one of the icons of the hotel industry in the world. The iconic Dusit Thani Bangkok hotel was opened on February 27, 1970. It was then the largest five-star hotel in the capital. It developed quickly thanks to a new wave of Thai tourism development.

Thanpuying Chanut was also the honorary president of Dusit International. In February 2018, she received the prestigious SHTM Lifetime Achievement Award. The award honors outstanding figures who have significantly contributed to the development of hotel and tourism industry in Hong Kong, the region and around the world. Thanpuying Chanut also received honorary degrees. They were given by Johnson and Wales University, Mahidol University and Sripatum University.

Under the leadership of Thanpuying Chanut, Dusit Thani also launched Dusit Thani College. The institute has specialized in teaching hotel management since 1993.

The Dusit Thani hotel group has grown internationally. It opened hotels under the management of Dusit Thani Hotels & Resorts in the Philippines, the Middle East, India, China, the United States and the Maldives.