The medieval treasure discovered in Poland 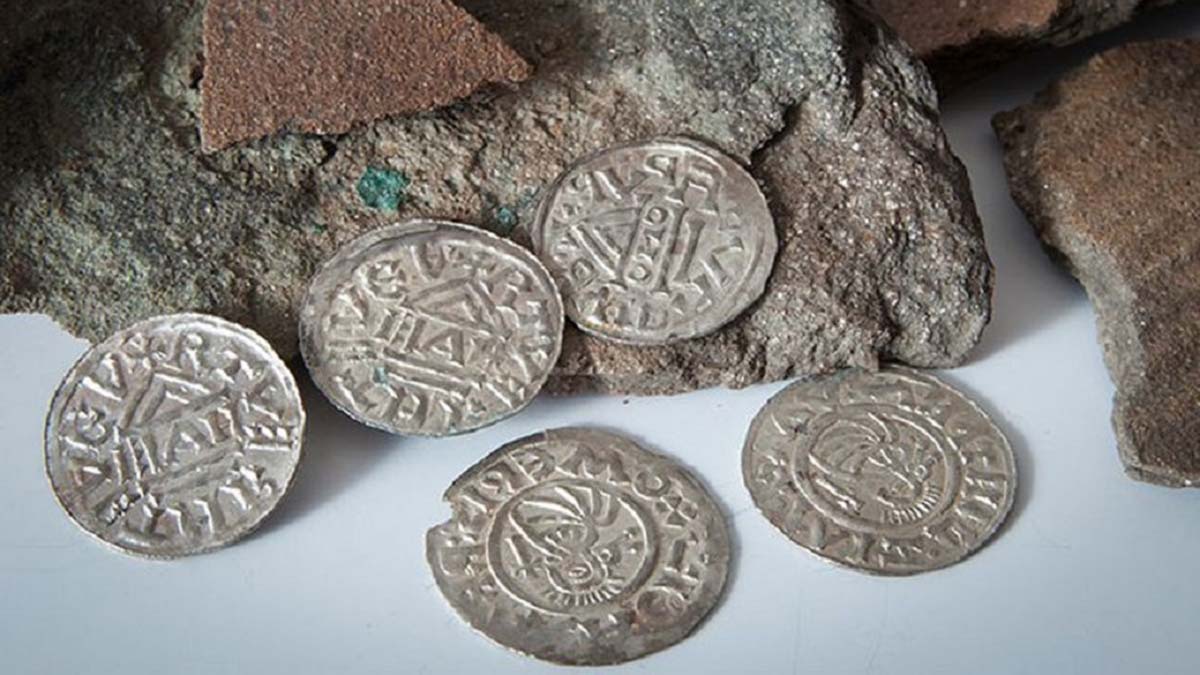 In Słuszków, close to the city of Kalisz, was found a treasure with 6,500 silver coins and two wedding rings.

One of the ring contained Cyrillic inscription which was deciphered by scientists as “Lord, help your handmaid Mary”. According to the historians Mary was Ruthenian princess who was the daughter of the Prince Sviatopolk Izyaslavich of Kiev. She was also married to a Prince Volodar of Przemyśl who was the closest advisor to the prince Bolesław Krzywousty.

Moreover, the coins are believed to have been part of a dowry Maria received and may have hidden it.

The discovery was made by the Institute of Archaeology and Ethnology of Polish Academy of Sciences (PAS) led by Dr Adam Kędzierski.