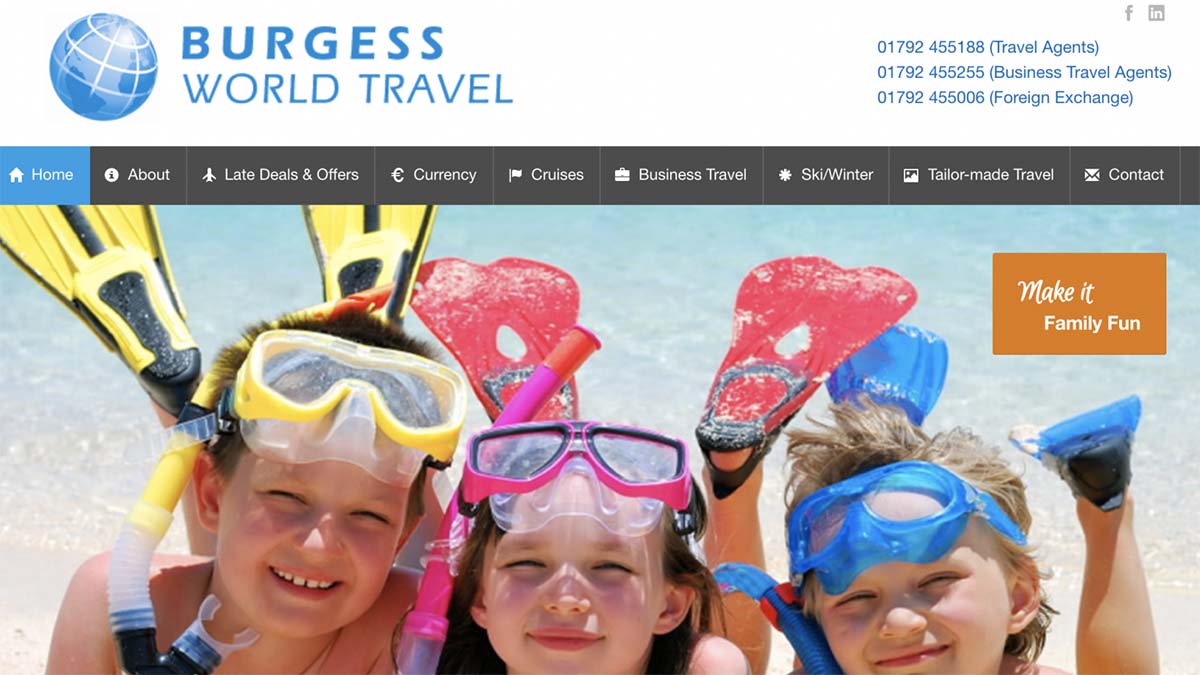 Swansea-based travel agency, Burgess World Travel, has closed down due to the coronavirus crisis.

The company was formed in 1991 and is owned by Jonathan Evans, who previously worked in finance for Lloyds Bank and American Express.

Evans said the company had already been struggling in recent years because of Brexit and because of ongoing roadworks in Swansea city centre which had hit footfall. He said the roadworks had taken longer than expected – two years now – after the repair company had gone bust.

The company was also hit in November by a devastating flood.