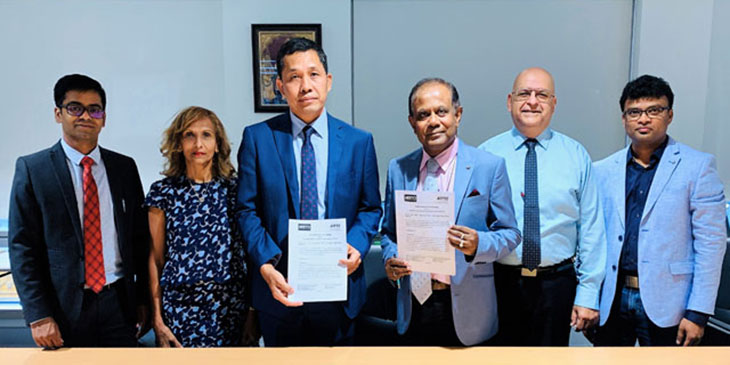 According to a statement from AITTC, the two main purposes of the agreement are to enhance destination knowledge among Australians and to facilitate the establishment of a suitable ‘travel & tourism connect’ between Australia and north-east India.

Elaborating, AITTC chairman Sandip Hor said: “At present, the North East frontier of India comprising of eight states is not so well known to the majority of Australians. With this MOU in place, we are aiming to utilise the knowledge and expertise of (NEITO) tour operators to update Australians with more information about the states. This will include all tourism related information like transportation, accommodation, what to see, local culture, festivals, weather, etc.

“And while doing so a relationship will be established among India focussed outbound tour operators in Australia with inbound operators in Northeast India, thus establishing a travel and tourism connection between them.”

Citing data released by the Australian Bureau of Statistics, AITTC said India is one of the most popular destinations for Australian travellers. However, travel to the eight north-eastern states – Assam, Arunachal Pradesh, Mizoram, Manipur, Meghalaya, Nagaland, Tripura and Sikkim – remains limited.